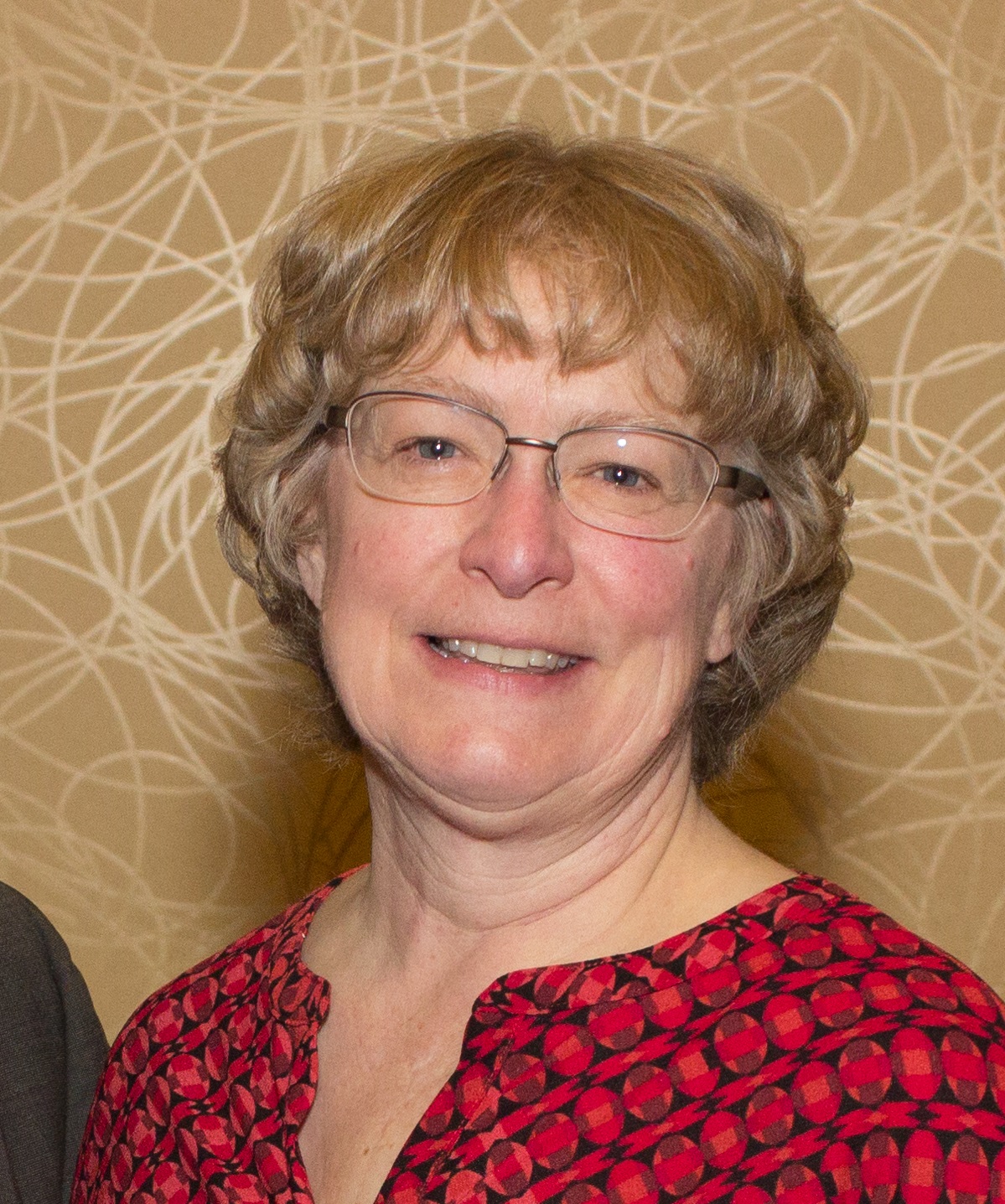 Melissa S. Barnhart is a circuit judge for the 23rd Judicial Circuit in Kendall County, Illinois. After graduating from ISU in 1982, she attended John Marshall Law School and obtained her juris doctorate in 1986. Barnhart was an assistant state's attorney for the Kendall County State's Attorney Office from 1986 to 1996. In 1996 she partnered with Bob Pilmer in opening an office in Yorkville, where they engaged in general practice. In 2005, she was appointed interim state's attorney for Kendall County, serving as the first woman state's attorney for the county. In 2006 she rejoined Pilmer and Barnhart, where she continued her practice until her appointment as an associate judge in October 2009. Barnhart was elected circuit judge in 2012. She has been assigned to both DeKalb and Kendall counties. While Barnhart has presided in all of the courtrooms, her passion is the juvenile courtroom, handling abuse, neglect, dependency, turancy, and delinquency cases. She has attended advanced training for judges in juvenile courtrooms and serves as a board member of the Kendall County Juvenile Justice Council.

While at ISU Barnhart was active in student government, serving as an academic senator. She was a member of the French Honorary Society, College Republicans, and other clubs. Her daughter Lizzie was a student at Thomas Metcalf School and ISU's daycare center.

Barnhart and her husband Keith are the parents of two children, Lizzie and Claire. Lizzie is a graduate of ISU's School of Communication and is married to Craig Roscoe. They have two children, Grace and Hayden. Claire chose the University of Iowa, graduating in 2011 in theater. 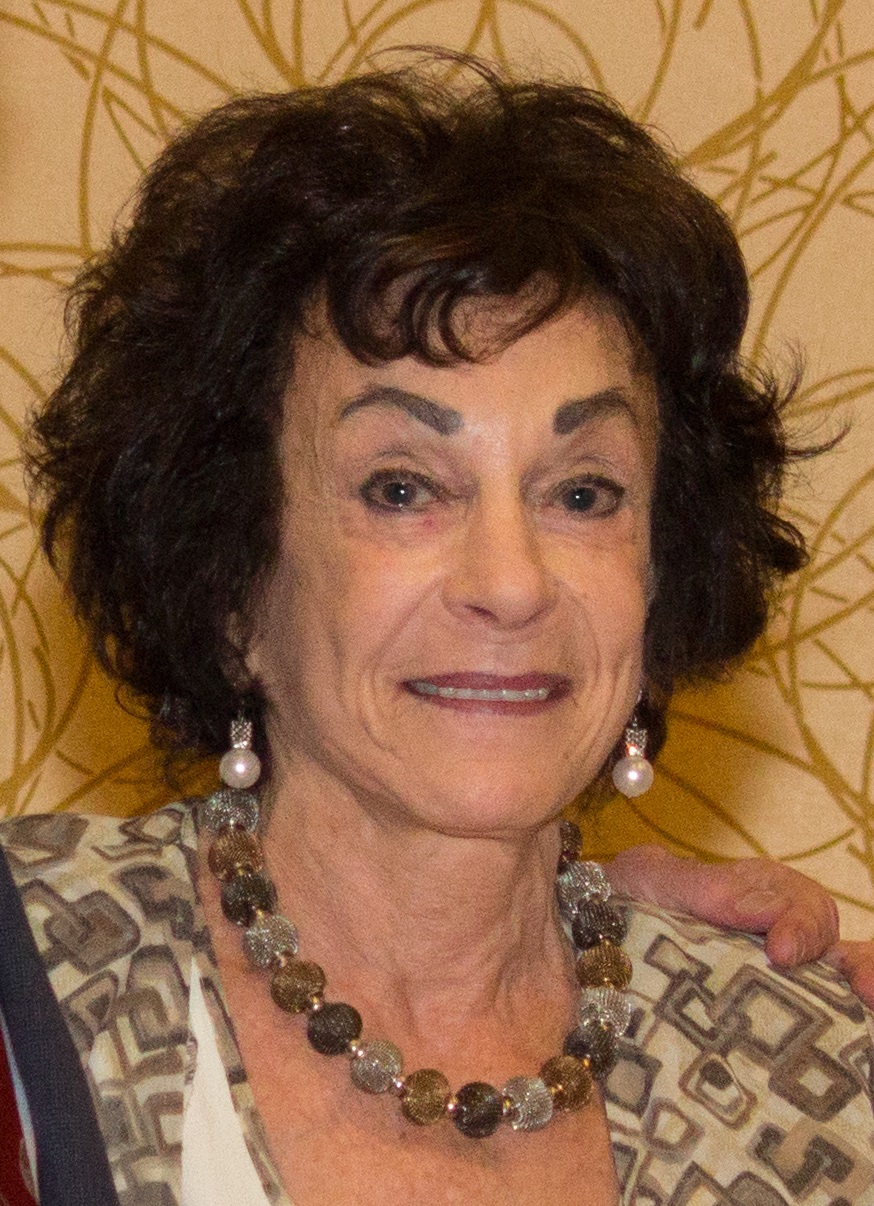 From 1973 until 2006, Harris taught literary criticism and theory at Illinois State, as well as Contemporary Poetry, Women's Studies, and Ethics. She always emphasized that language and literature undergo continual paradigm shifts that not only affect identity and society but also play a role in shaping thinking and implementing those paradigmatic changes. The cultural significance of language in theory and literature is a primary focus in all her work. Of particular note is her scholarship focusing on the works of both Robert Bly and Adrienne Rich. Much of her service to the English Department and the University relates directly to this integration of literature and ideology. It has included serving as a member of the Department Diversity Committee (2005-2006), the University Studies Review Committee (1976-1980), and acting director of the University Women's Studies Program (1977-1980).

Harris pursues her passion to investigate and teach the role of language to thought and thought to citizen action with government and civil service engagements. She was elected to represent District 7 on the McLean County Board, serving on numerous committees. She presently serves as precinct representative for Bloomington Precinct 39 and as a member of the Bloomington Zoning Board of Appeals, the East Central Illinois Area Agency on Aging, and the Board of Illinois State's Annuitant Association. She is a member of the Board of Directors of Mid Central Community Action, Inc., which has a primary goal to help individuals and families reach self-sufficiency.

Professor Harris describes her children, Kymberly and Gregory, and her grandboys, Ethan, Nathan, and Leo, as the five-star constellation that lights up her life. 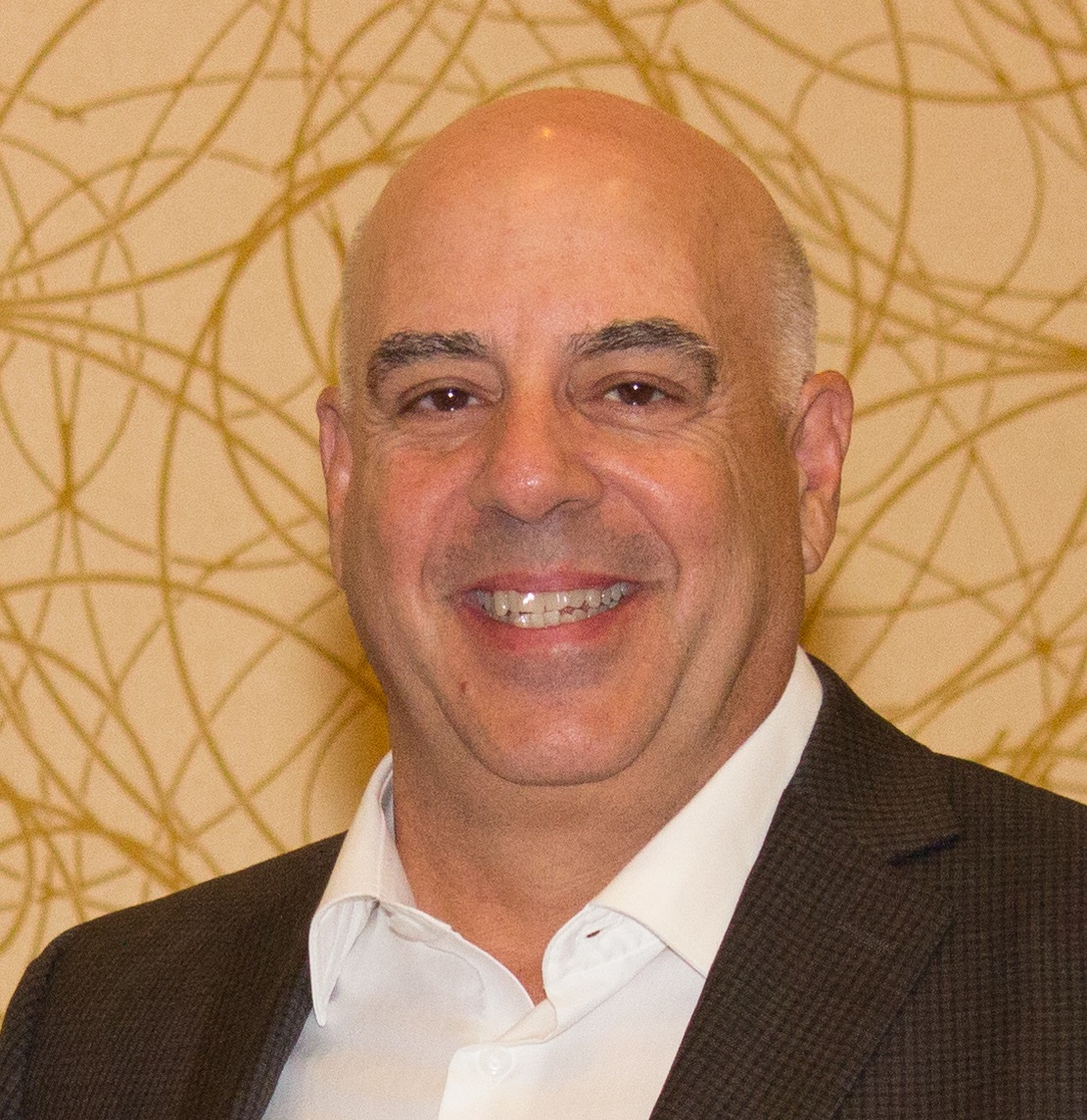 Douglas A. Spilatro graduated from Illinois State University in 1979 with a bachelor's degree in mass communication from the School of Communication.

He was hired by the University to work for the Media Services Department, specializing in video and audio production and post production. In 1983, Spilatro moved to Chicago to expand his career in post production and start in the brand new field of digital video effects. The next 13-plus years were spent working in Chicago on some of the most prestigious national television commercials, some of which won Clio and Emmy Awards.

In 1997, Spilatro moved to Los Angeles to further expand his career in the rapidly growing visual effects world. He continued to work on award-winning national television commercials. Over the next few years, he started working on episodic television shows and feature films. Along the way, he helped start up and build the visual effects departments at SOMERsault Santa Monica and EFilm. Spilatro is vice president of visual effects at Technicolor Hollywood, the world's largest post production and visual effects company. He has worked on numerous Oscar-winning and nominated films for both visual effects and best picture. Most notable is The Revenant.  Spilatro led a team of artists, in conjunction with Steve Scott, senior vice president of theatrical imaging and supervising finishing artist, in the lighting of the full feature in post production. No project of this size and magnitude has ever been completely lit in post production.

Daniel J. Wagner is senior vice president of government relations for The Inland Real Estate Group of Companies. He has been a licensed real estate broker since 2004 and holds Series 7 and Series 63 security licenses.

As a member of the International Council of Shopping Centers, Wagner has been a significant advocate for the Marketplace Fairness Act. He is also a member of the Investment Program Association's Public Affairs Committee and part of the Real Estate Roundtable's 1031 Like-Kind Exchange Coalition. He is a board member for the Civic Federation of Chicago and active in the Illinois Chamber of Commerce, Illinois Manufacturers Association, Illinois Retail Merchants Association, and the United States Chamber of Commerce.

In 2014, he received the Advocacy Award from the Illinois Park and Recreation Association for his work on behalf of special needs children in his community. Wagner is a longtime volunteer for The Conservation Foundation and the Wellness House. In 2015, the Illinois State University Department of Politics and Government honored him at the University's annual Homecoming alumni event.

Wagner obtained his bachelor's and master's degrees from Illinois State University. During his time at ISU, Wagner was frequently elected to leadership roles, serving as vice president of the Association of Residence Halls from 1986-1987 and then as president from 1987-1988. He joined Sigma Tau Gamma fraternity, serving as his pledge class president from 1985-1986. Wagner served as an academic senator each year he was an undergraduate. He is married to Lisa, whom he met at ISU, and has four children, three of whom are triplets.